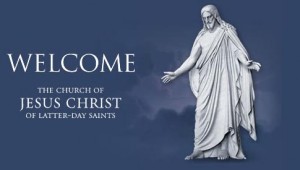 Also referred to as Mormon, Latter-Day Saints are a  Christian faith based on the the teachings of Jesus Christ, biblical prophets, and prophets who existed in the ancient Americas and recorded their teachings and prophecies in a group of writings called the Book of Mormon which is the book that is at the corner stone of the faith.

Members of the Latter-Day Saints believe many of the traditional teachings of Christianity with some differences. Those wishing to attend The LDS services must be of the LDS faith. Services are held on Sundays at 10:00 am.